I am looking for a part called SBC-NodeMCU-ESP32.
Here is a picture: 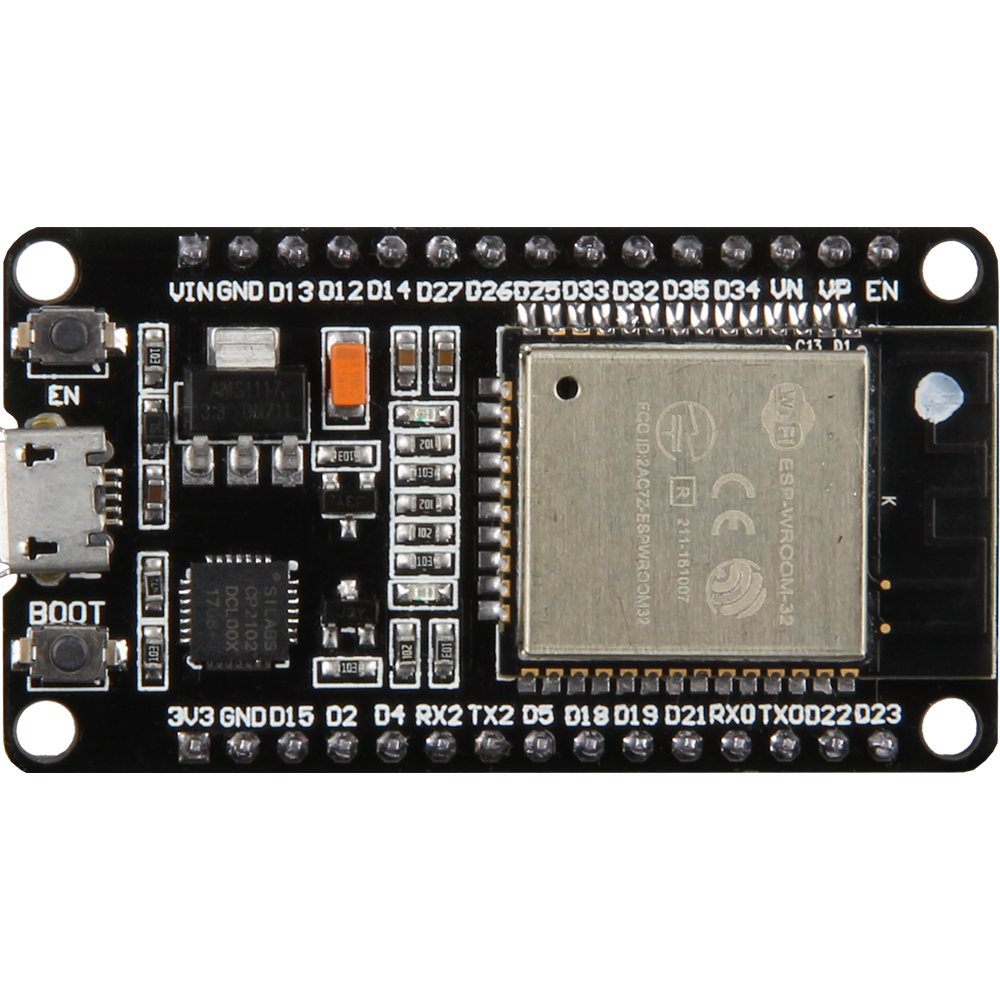 There are a number of node mcu parts around (I have done at least 6 over the years.) There are at least 3 different widths .0.9in, 1in and 1.1in and varying numbers of pins. A google search of the form “fritzing part sbc nodeMCU ESP32” or with a more complete part number for your actual board should turn something up. This pin out doesn’t match the couple of parts I have sitting around though, so there may or may not be one available.

Then you need to google “fritzing part nodeMCU” or the like, and download the parts that show up and see if one of them matches the pin outs and spacing for your particular board. If none of them do (and as noted there are a bunch in various configurations over the years) then either you or one of us would need to modify an existing part to match what you have. To modify a part we would need a mechanical drawing for the exact board you have (which are sometimes difficult to find.)

Specifically this part that I fixed a couple of years ago appears to be the board you have:

OK here is an improved (but likely not a direct replacement) version of your part. Much of the change isn’t visible directly. Breadboard has been fully implemented so it now works correctly (that is probably the most visible change). All the svgs have been rescaled to standard scale, Schematic has been made smaller and to match the bb and pcb views. Pcb has a bunch of unneeded elements removed and the pads with holes set to 0.038in (suitable for .1 headers) and aligned to .1in pitch and 1.0 in w…

Both the pitch (1in ) and pin names appear to match your board.