Fritzing does not start 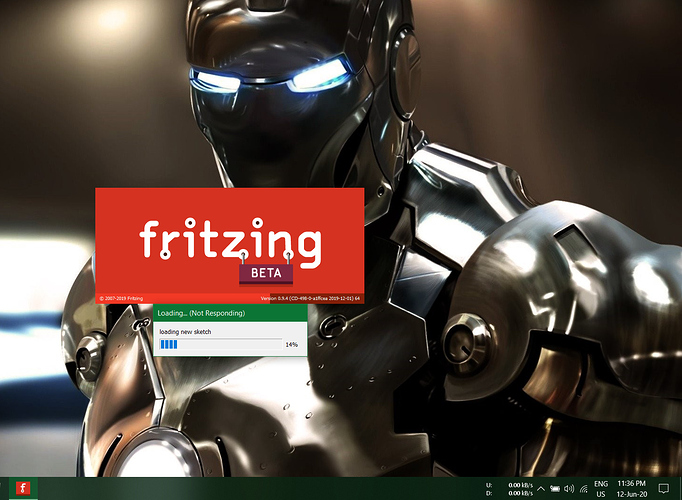 image1447×1060 376 KB
here is my issue. it freezes in 14% while loading and shows not responding.Anyone facing this? any solution?

Temporary solution for me was to use an old version the latest version that works for me is 0.9.2b

I edited the photo and put it on my screen

I know there was a problem with the part update for a lot of people. Basically it would load parts without any indication, so after a while people thought it froze and closed the prog. This totally destroys the install and any reloads of the program, and the way to clear it was to remove every trace of FZ in the files and start again.

The other bug was that some people didn’t have MS runtime installed and got the api error.

EDIT - I just remember that some people’s anti virus was damaging the download, so maybe turn it off.