The Arduino Nano Every has some bugs (version 6 from mar 26 2020; download here), see also here, as I´m not sure where to report them.

What I saw (see link above):

The part should work as expected

Please also attach any files that help explaining this problem

Problems with the core parts can be reported in the issues for the github parts library repository. 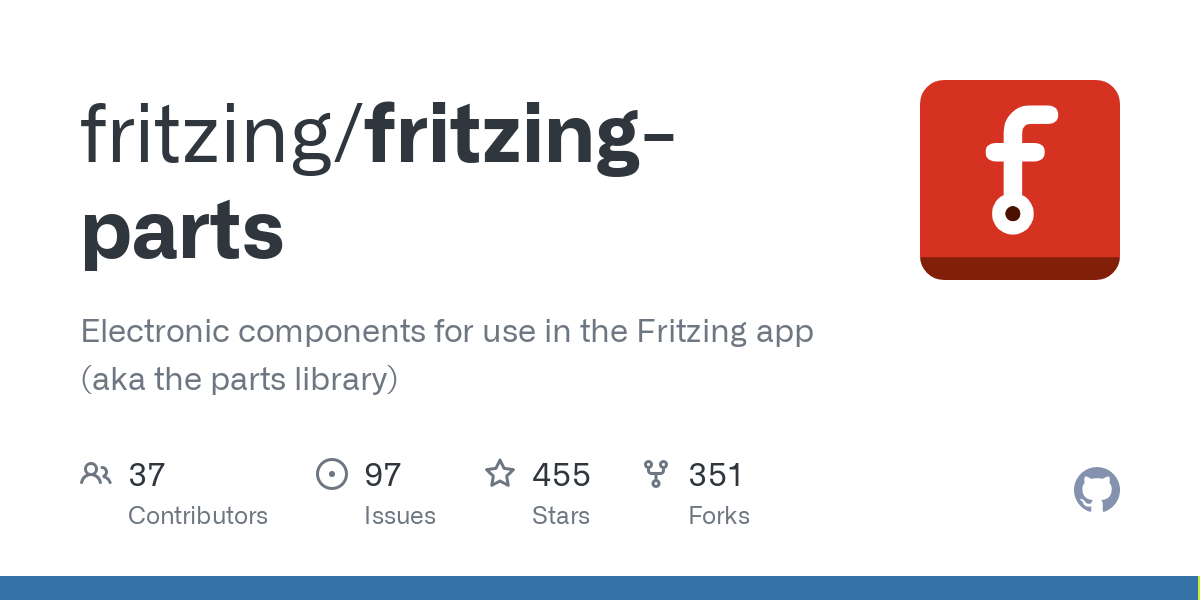 There are 2 Arduino Nano parts in the core library.

According to the information I can find, the Nano has 2 RST pins connected together internally, so that bus seems to be correct, for the core parts. Your part looks a bit different, with Castellated connections, so I can not verify the pinout.

My “guess” is that when one of the core parts was used as a base to create that “every” variant, the pin numbers changed someplace, and the bus was not modified to match that. In addition to the other problems with terminal points and drill holes.

Where did you get that variant 7 “Every” part from? People here can fix a copy of the part, but it really should be (also) fixed ‘upstream’, so that someone else does not try to use the bad version.

and the SMD version

There are 2 Arduino Nano parts in the core library.

I have only v6 here which can be downloaded from the offical arduino page here. Here is a direct link to it. It looks like the same fritzing part file is also linked here.

Here is a corrected part for the THT version (SMD version to follow).

Great thanks, i will give it a try

however its not the same Arduino.

That is where I was trying to “politely” start from. Your initial post did not contain enough information to identify which part had the problems.

The core parts actually have a family of “microcontroller board (arduino)”

And that is the detail that was needed to show which part has the problem. It also shows that the problem needs to be updated on the Arduino web site, so should be reported someplace over there. Maybe the forum https://forum.arduino.cc/, but I don’t spend time over there to be sure.

People working with Fritzing have no control over what is put on the Arduino web site.

@microMerlin all fine ;-). If you check my posting above more closely you can see that there exists already a link to the Arduino Github Repro (right now tagged as bug). But not every Fritzing user might find that there, as they might only search the Arduino board or the fritzing board (and not GitHub). So I decided to build a cross posting in the Fritzing board as for me, the buggy part caused some issue, which I couldn´t explain and which forced me to check the component. If I had routed the PCB automatically I wouldn´t recognized that (and would have ended with a non working PCB), it was only possible to detect that via the manual routing. So this posting here might be important for some other fritzing users as long as the buggy part is still out there

. However I took your posting as reason to edit that and cross link the source page where I downloaded the v6 part from.

On top of that I would offer here my fixed version as reply, however @vanepp was always faster then I

@vanepp I think I will skip the mounting points. The idea was to solder in two rows of female push in connectors which can hold the nano every. But I appreciate the tip

i’m also very new to fritzing. (computers and electronics, not so much.)

i was trying a simple task, hooking up an “arduino nano every” to a generic “mfrc-522” rfid board. and i was pleased as punch to find user-contributed parts for them. (a little surprising that there isn’t an official arduino part, but whatever…)

the hookup is simple, the part only has 8 pins, but it kept going sideways. at first i thought it was me, and then i noticed that it was consistently grounding the rst pin, and moving wires where i didn’t want. my next guess was buggy software, but millions are using fritzing, so not likely.

then i tried debugging the parts. somehow, a couple of pins are showing as internally connected, but they aren’t. gnd to gnd makes sense, but not to d9.

my next move would be to tackle the part editor (in the middle of my first attempted project!) but first i checked the forum, and voilá!

so what’s the right way to fix and update parts?

so what’s the right way to fix and update parts?

The most desirable (if not the easiest) is to fix it yourself and make a pull request on github to get the core part updated. After that posting here and hoping one of us fixes it (as happened in this case) is the next best. At some point in the future I will submit the update to core parts, but there is work that needs to be done first (fixing and documenting the obsoleting process for starters) that has to occur first. The place to start is with a google search of the form “fritzing part Arduino Nano Every” which will find this thread with fixed parts that haven’t made it in to core yet.

thanks. btw, who maintains parts in the arduino bin? (i thought the Nano Every was popular. or maybe not. it’s certainly a conveniently small form factor.)

thanks. btw, who maintains parts in the arduino bin?

Currently probably nobody. Development has only restarted in the last couple of years and bug fixing is taking priority. The community can by making pull requests, but we haven’t been doing so (me included!) New parts people request are posted in the forum so a google search of the form “fritzing part part-name” is a good bet.